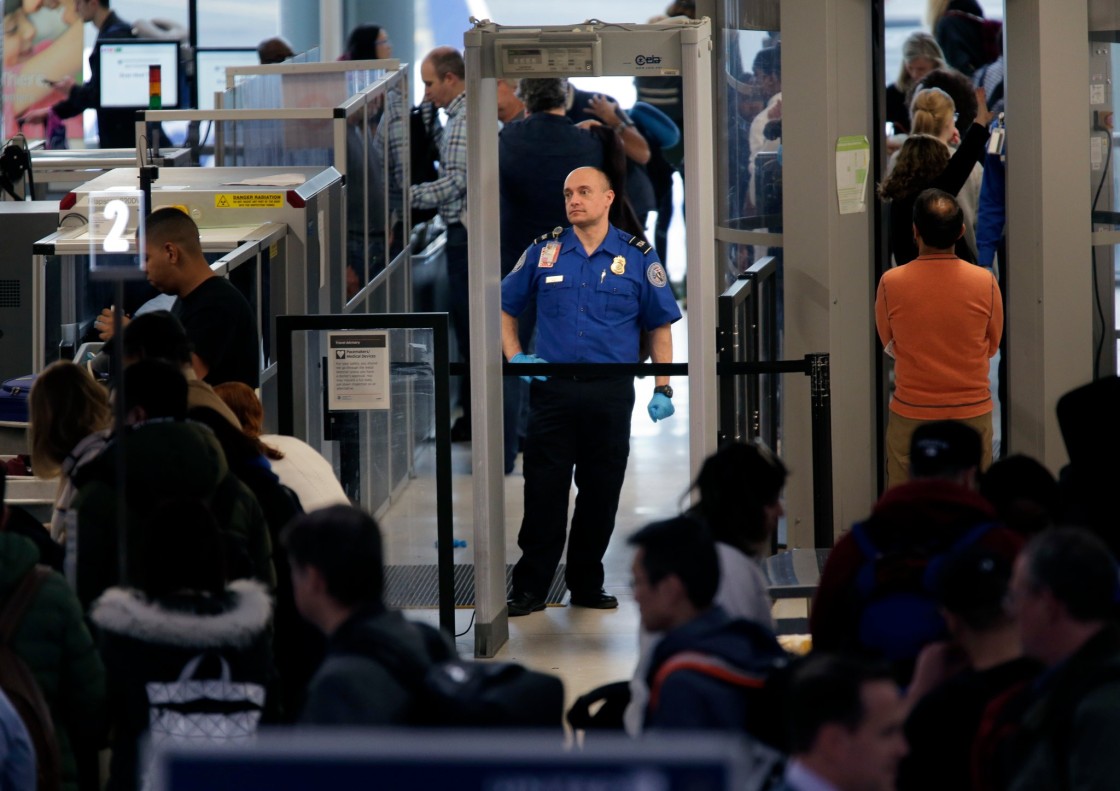 It is illegal for federal workers to go on strike, call a strike, or assert they have the right to strike. Despite that, the New York Times discusses the possibility here:

“With no end in sight for the shutdown, should the T.S.A. workers continue this passive-aggressive form of protest [calling out sick]? Or is there something more they can do, something that would turn their plight into a stand not just against the shutdown but also against the arbitrary and insulting way American workers are so often treated in general?…

“T. S.A. workers should use last year’s teachers’ strikes as a model. They were called not by the leadership of the teachers’ unions but by the rank and file. It was a new kind of labor activism, starting at the bottom and depending heavily on community support. By sticking together and creating their own communication system, the teachers succeeded in sending a powerful message of solidarity and strength….

A strike by T.S.A. agents, as federal workers, would be illegal, as was the wave of public-sector strikes in the 1960s and ’70s….

The moral foundation for a strike is unquestionably firm. The federal government has broken its contract with its employees — locking some of them out of their workplaces and expecting others to work for the mere promise of eventual pay. An even more profound principle is also at stake, namely the ban on slavery and involuntary servitude embodied in the 13th Amendment to the Constitution.”