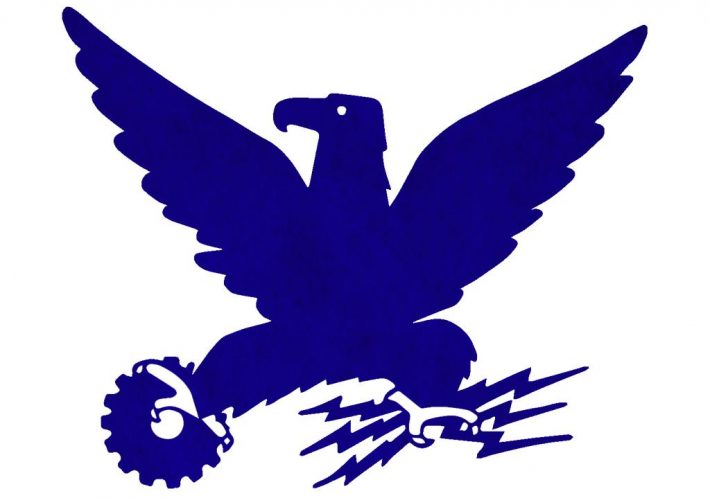 Thank you and next steps!

For information on joining AFGE’s lawsuit against the government, click here. You must sign up to be eligible to receive damages, but all federal workers who performed work without pay may sign up—not just AFGE members.

We were in better spirits than we anticipated because hours before the meeting, a deal to return federal workers to work was announced, following a sickout by FAA air traffic controllers and talks of a “suspension in service” from a major flight attendants union.

We are happy to be back at work, but it is very important we keep organizing!

Many of the people we work alongside every day are currently not slated to get any back pay because they are contractors. It is critical that congressional proposals to give full back pay to contractors become law. Every penny!

Further, the current deal only keeps the government funded for 21 days, at which point the shutdown could start all over again. As one of the speakers at the solidarity rally put it, next time we need to be ready to mobilize on Day 1, not Day 35—especially because it was workers taking action that finally put an end to the lockout last week.
For now, that means if you haven’t been active in your agency’s union—now is a great time to sign up and get involved! We’ll have more specific ways to get involved soon. Don’t forget to keep up to date at NYC Federal Workers United!